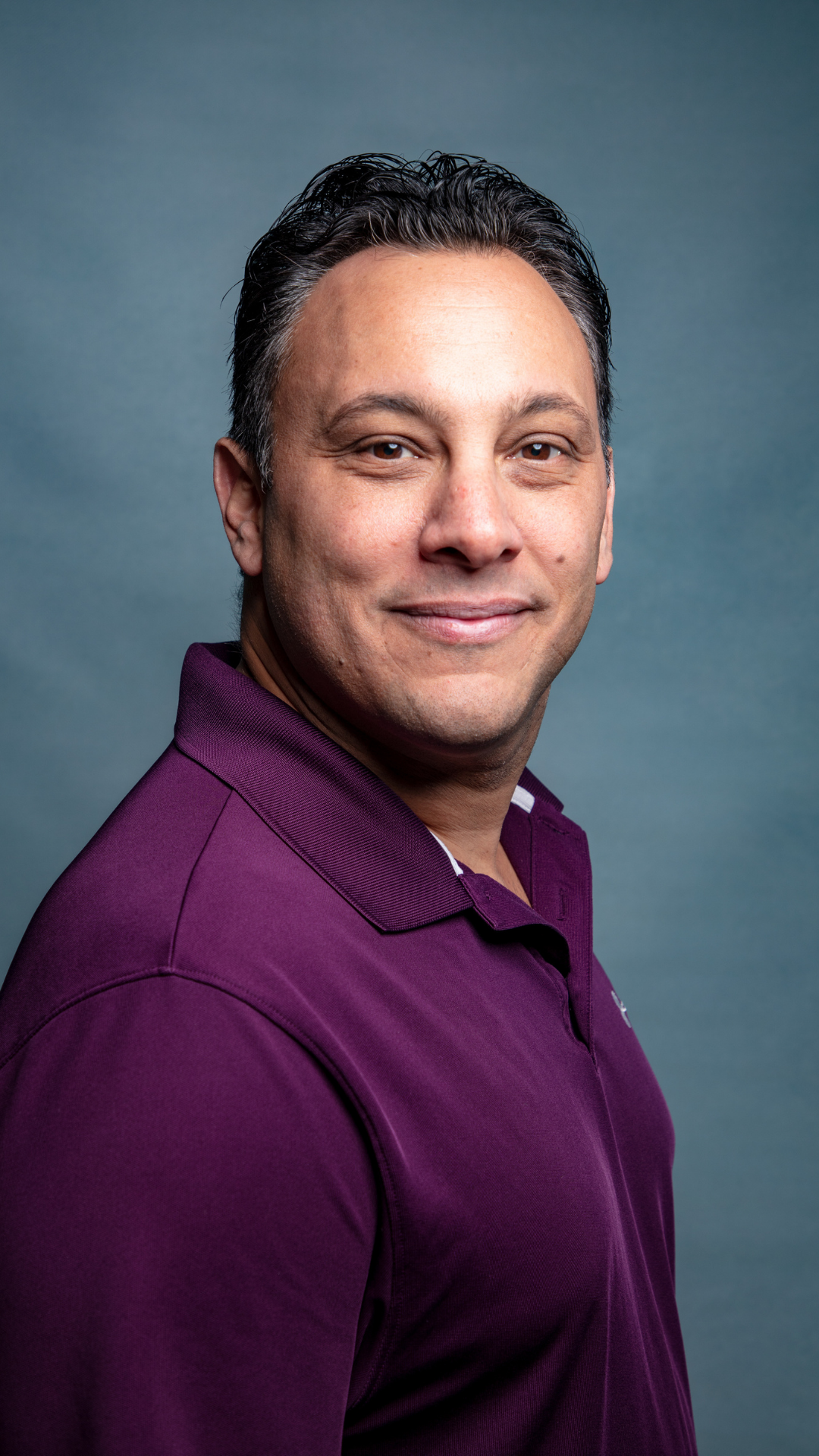 Vince Gendusa began his vision of being an entrepreneur in 1999. In late October of 1999, Vince incorporated Skyline Contractors Inc., a Concrete, Excavation and Snow Plow company. He built up Skyline using a pick-up truck and wheelbarrow doing residential patios by hand, working a second job on nights and weekends to make his payroll and expand the company. Vince eventually grew Skyline into a multi-million dollar commercial contracting company with hard work and determination, completing some of the more complicated projects with superseding FF and FL values.

Being part of several multi-acre land developments, Vince learned and mastered the severity of efficiency, quality, and timeliness. He strongly believes and maintains those traits as a number one focus today. Skyline’s overall quality and efficiency over the years granted Vince an opportunity, and he was handpicked to be part of the construction of a world-renowned sculpture located at O’hare International airport. Over the years, Vince has built strong, loyal customers and established our reputation for quality throughout Chicagoland.

During the time Vince was building Skyline, he started Illinois Maintenance Inc. that acquired Skyline Contractors snow contracts to isolate and specialize different aspects of each entity. Vince has experience in being involved in the major blizzards of 1999, 2011, and 2015 with 30+ pieces of equipment at O’hare airport, and having millions of commercial square feet of snow and ice control with Vince’s belief in quality and efficiency is continuously expanding in this facet.

In 2001, Vince identified a new opportunity in an emerging industry which is when Platinum Touch Industries LLC was formed. Vince’s experience allowed him to hit the ground running into a General Contractor company, completing everything from commercial/ residential rehabs and new ground-up projects and Insurance re-construction.  Platinum Touch Industries has won awards for the North Shore’s best contractor for the past three years.

We are currently on all the latest technologies to expedite our results to our clients, build a strong, loyal customer base, and establish our reputation for quality throughout the region.